What is popcorn and where does it come from? Well each kernel of popcorn contains a certain amount of moisture and oil. As a result of heating, at 177 °C the moisture in the kernel turns into pressurized steam. The internal pressure of the entrapped steam continues to increase until the breaking point of the hull. When it is reached, the kernel ruptures rapidly and explodes. At this point the interior part turns inside out and swells, so then the delicious, soft snack is ready to eat. 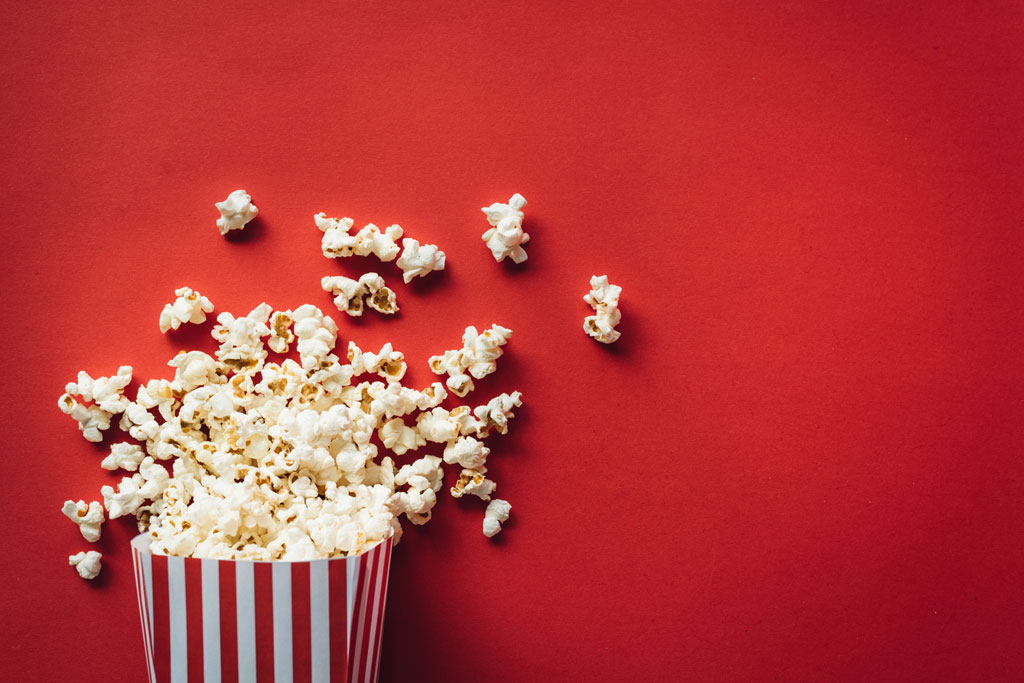 Popcorn is one of the oldest American aliment and has played an important role in our history. According to researchers, in B.C. 3600 heated corn seeds were consumed based on evidences found in a New Mexican bat cave. The Indians used popcorn both as an aliment and as decorating their headdresses and necklaces. When the colonists arrived to the New World, the Indians have already cultivated corn in well-tended plantations. The popcorn consumption spread among the North American and European populations in the mid-19th century. After popping, it was flavoured with salt and in some cases sweetened with honey or sugar. 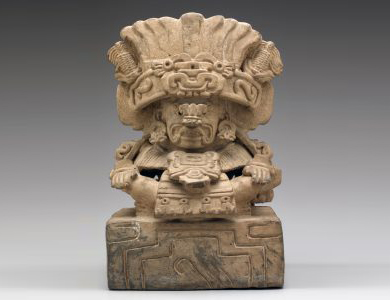 Charles Cretors created the first mobile steam-engine based popcorn-maker in 1893, which was presented at a Chicago expedition. Thanks to that, the mass consumption of popcorn begins. During the Great Depression the Americans were looking for cheap entertainment, and the best price/value activity was the movie. In the 1930s – with the appearance of talkies – consumption of popcorn during the movies became unbelievably popular. Popcorn sales in the 1950s began to decline for the first time, due to the fact that in the western countries TV culture was arising. The situation was solved by the American General Mills Company, which in 1981 launched the well-known microwave popcorn. Since then the popcorn-eating phenomenon is keep on rising. 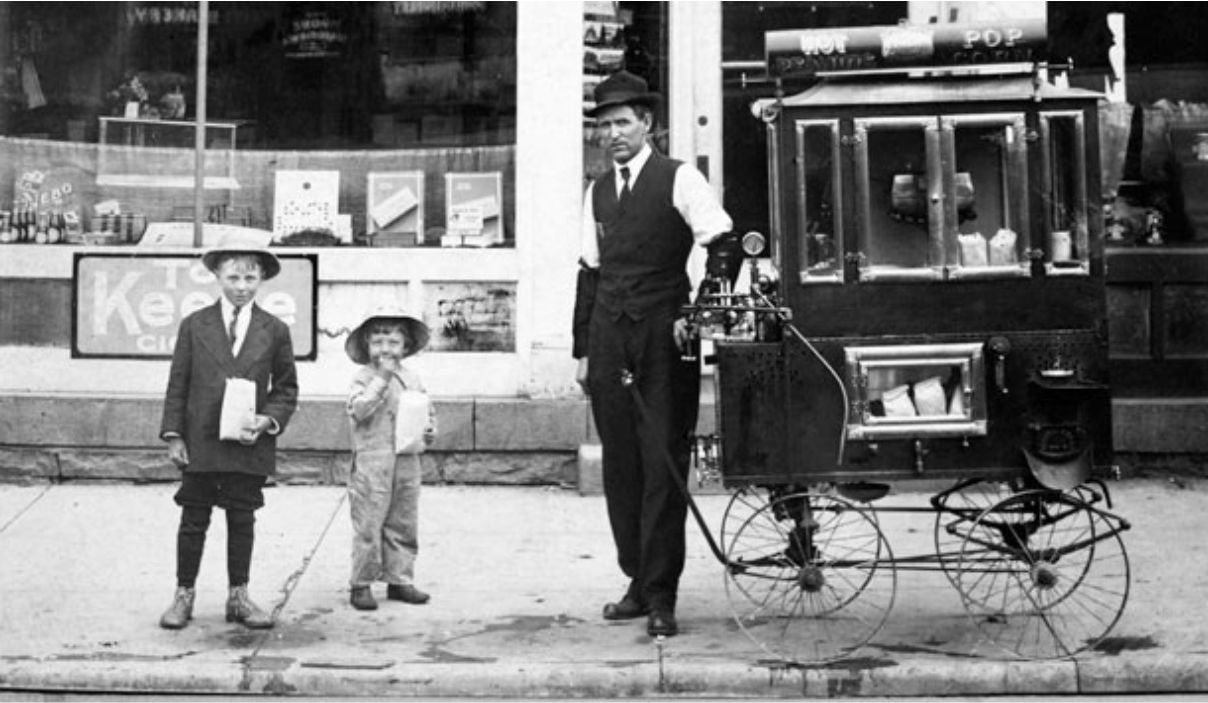 Popcorn is known worldwide, liked by all ages and one of the aliment with high nutritional value, is healthy, surprisingly low in calories and delicious.

It is mainly consumed as a snack, so in between large meals. Popcorn is typically eaten in movie theatres, during TV-shows or chats with friends. There is no need to worry about extra calories intake when consuming popcorn as a snack, because the energy content of popcorn without cooking oil (e.g. in microwave) is quite low: a 250 ml glass of popcorn contains 25-55 Kcal, which is equal to a larger apple’s (10 dkg). 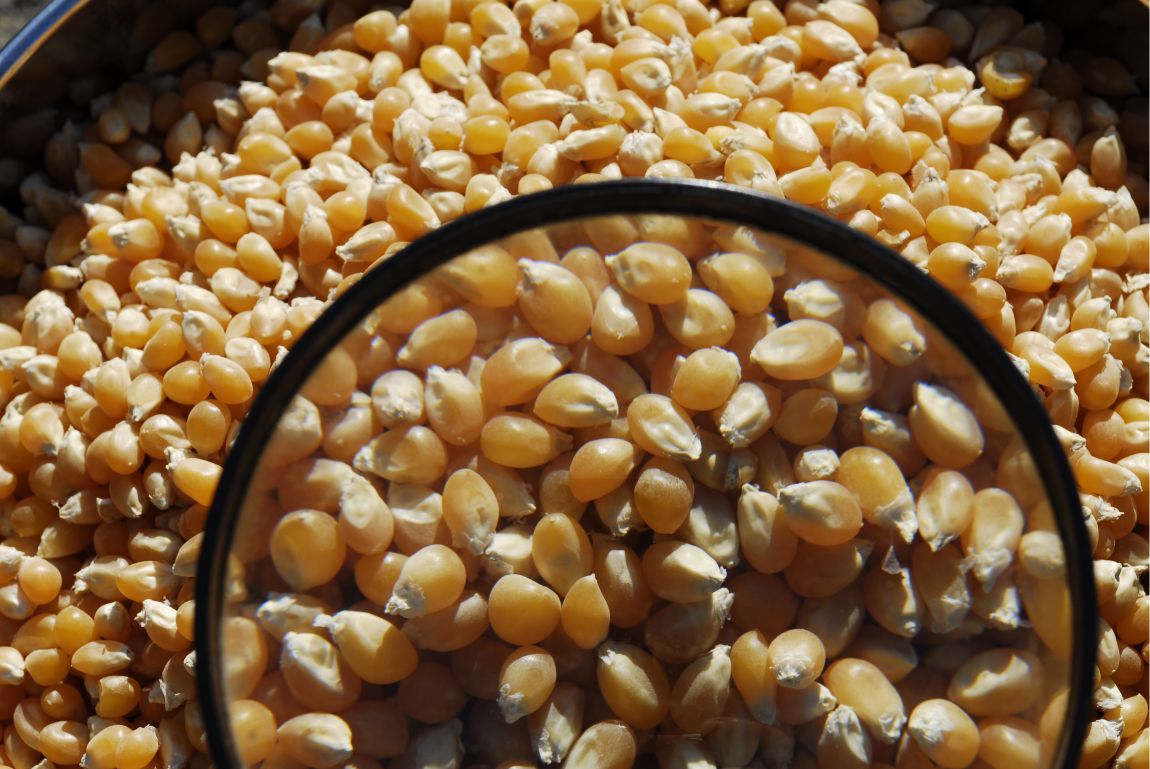 Popcorn is a whole grain food since it is made from non-husked corn grain, making it naturally high in several important nutrients. Its fat content is low, 1 cup contains 0,4 grams of fat – mostly polyunsaturated fat. The un-popped corn’s carbohydrate content is mainly derived from Cellulose and Arabinoxylan. Cellulose fiber, – which the human body cannot digest – contributes to the development of normal stools and also: 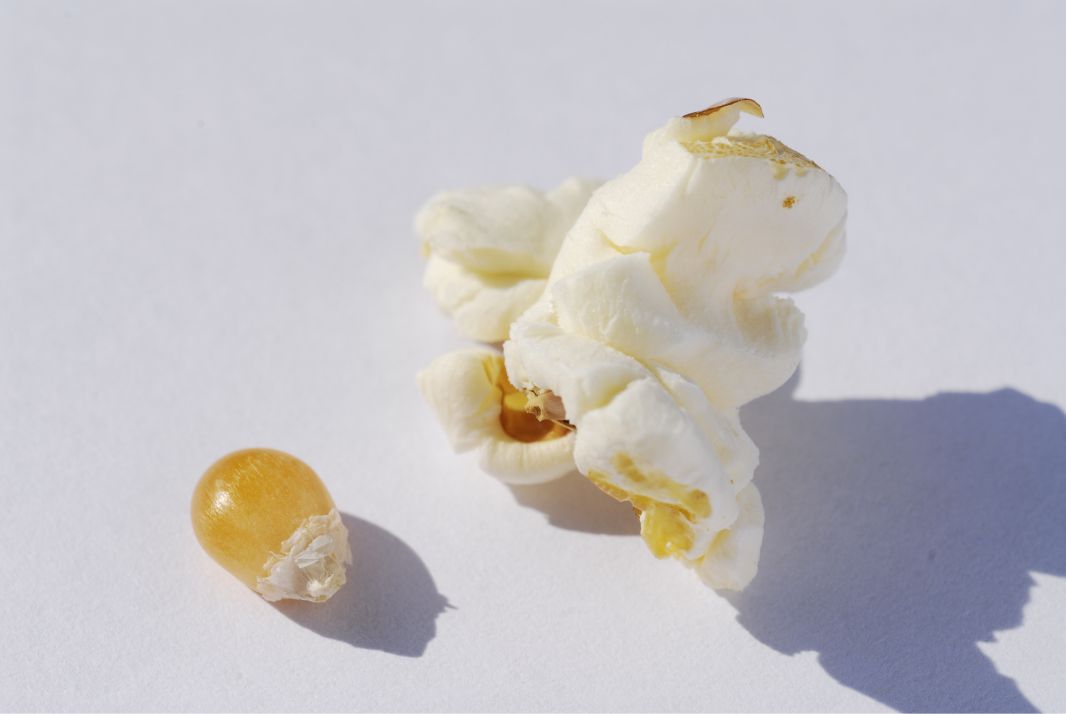 In addition to the high carbs content, it is important to emphasize that the sugar content of popcorn is very low, in 250 ml (1 cup) it is less than 0.1 gr (Carbohydrate content: 6.2 gr; Protein content: 1 gr).

Popcorn – being a whole grain cereal – contains significant amounts of vitamins and minerals. The most important vitamins are B3 (Niacin), B1 (Thiamin) and B6 (Pyridoxine) and the following minerals are worth mentioning: Iron, Magnesium, Phosphorus, Potassium, Zinc, Copper and Manganese.